Decentralized concept creates values that are not in the world 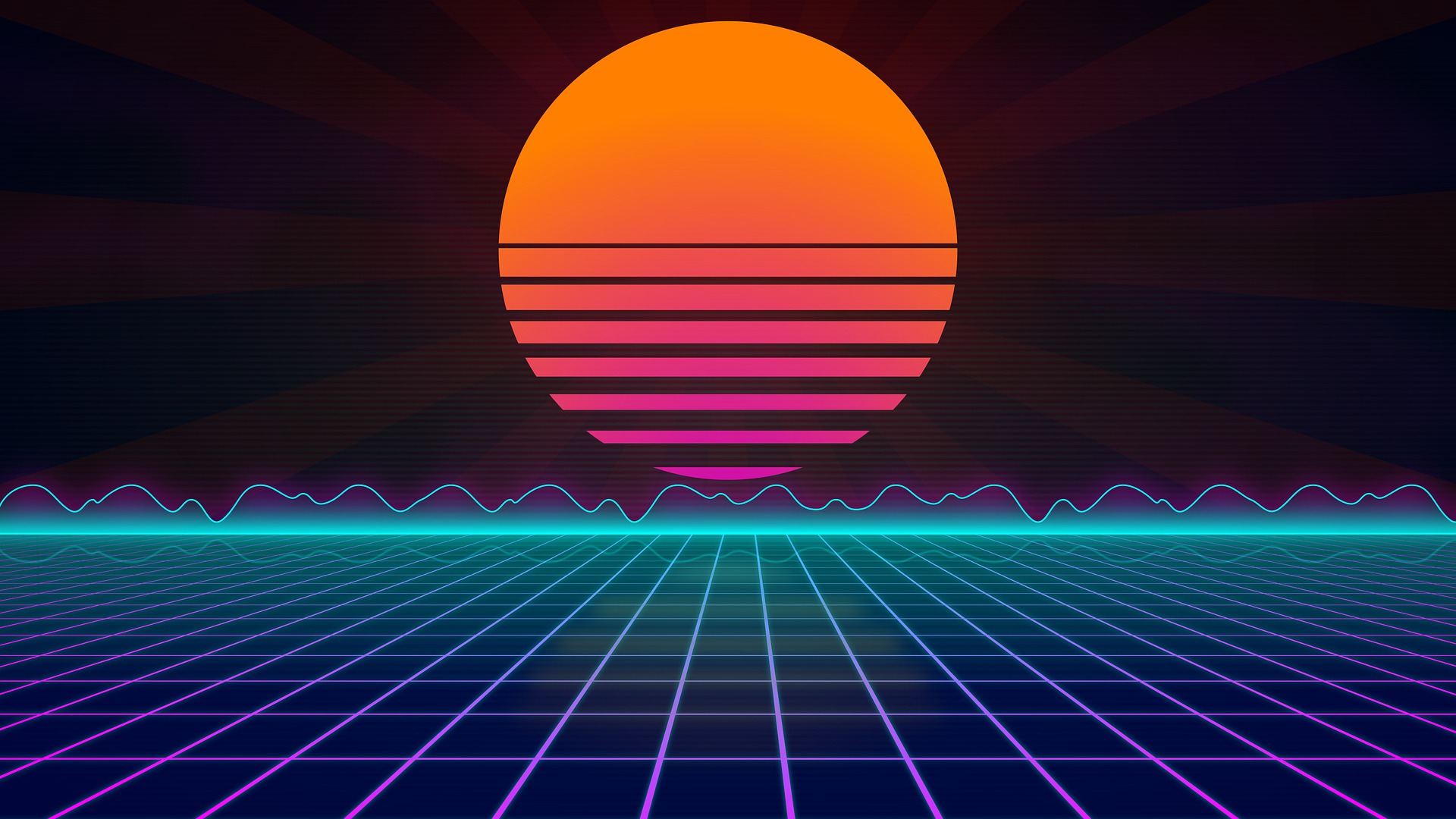 Decentralized applications (dapps, dapps) are software programs that are operated/maintained as a distributed network of computer nodes instead of a single server.

‍
Zero downtime – The biggest advantage of running an application in a distributed computing network is that even if one node goes down or a component goes down, the rest of the unit still functions and can take over the work of the down component. that there is. In this way, when the smart contract at the core of the app runs on the blockchain, the app runs without any obstacles as long as the network is alive. In addition, due to its decentralized nature, DApps are highly resistant to a wide range of security threats, including DDoS attacks, SQL injection, XML bomb, and cross-site scripting. It's a big difference from normal apps.

Censorship-Resistant - Again, because it runs on an open, permission-free network, there is no single entity with the power or authority to prevent users from accessing or using decentralized applications.

Privacy – In general, users are free to interact with decentralized applications using only their cryptocurrency wallet, without providing or disclosing any personally identifiable information.

Transparency – Since decentralized applications run on an open and transparent blockchain, all data, including the source code of dApps and all inbound/outbound transactions, are transparently disclosed. Since all actions on the chain are completely verifiable, it adds an extra layer of security, and the dApp code can be reviewed and audited by anyone at any time.

Let’s make something together, say hi.